This is a typical Valencian baroque classical building, with a main nave and two side chapels with altars.

The Main Altar is presided over by the head of St. Peter the Apostle Church -restored in the year 46-, and images of the Immaculate and San José.The interior of the church is decorated with stucco and marbled plaster, frescoes and altarpieces carved in wood. In the sacristy they recently restored paintings from the construction period.

The Communion chapel or chapel of the Holy Christ of Poverty, patron of the municipality stand out. The nave is covered with a large semicurcular dome on pendentives.

The bell tower of four levels and square at the foot, housing the bells:

The facade has very smooth and simple lines on the façade there is a niche with the image of the St. Peter the Apostle who it is named after, and crowned by a coat of arms and two pinnacles.

Before the Civil War an altar was preserved made by the workshop of the Vergara. Also it housed an image of the Virgin of Sorrows by the Valencian sculptor, Esteve Bonet.

On March 23 and April 2 of 1748 there were two separate earthquakes with the epicenter in Montesa that opened cracks in the walls of the church, the vane fell as well as a ball bell. 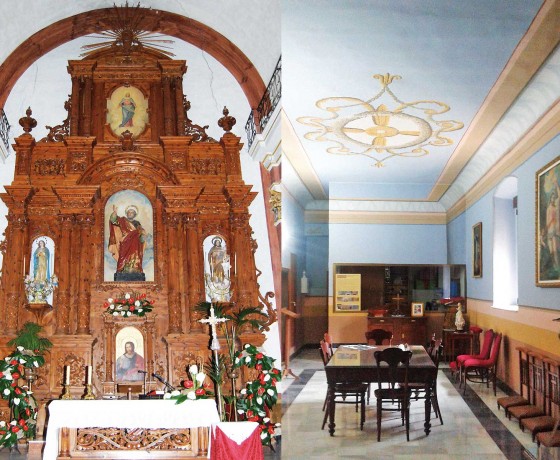 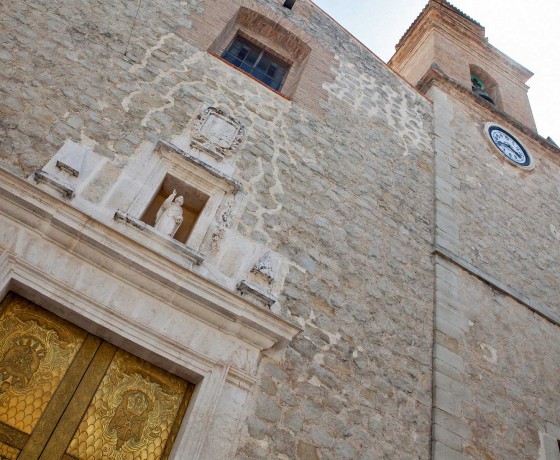 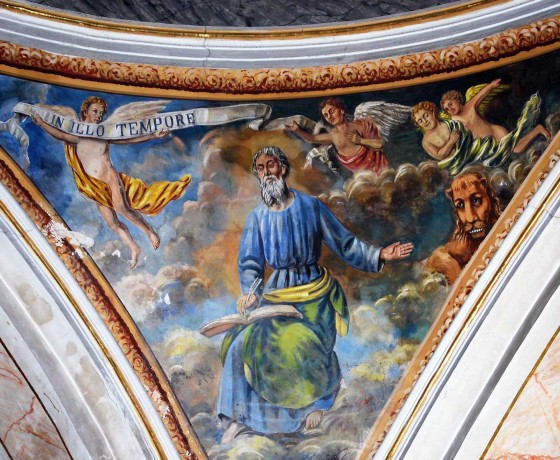 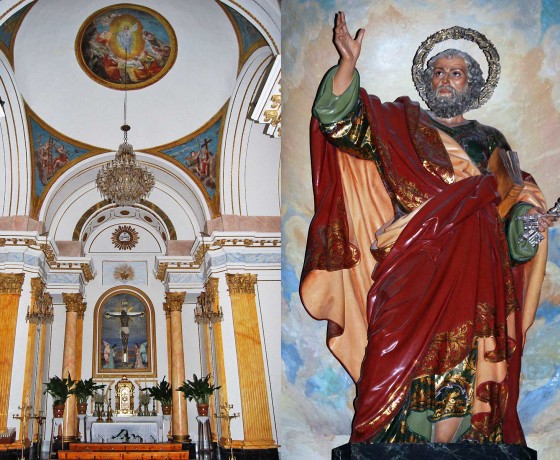