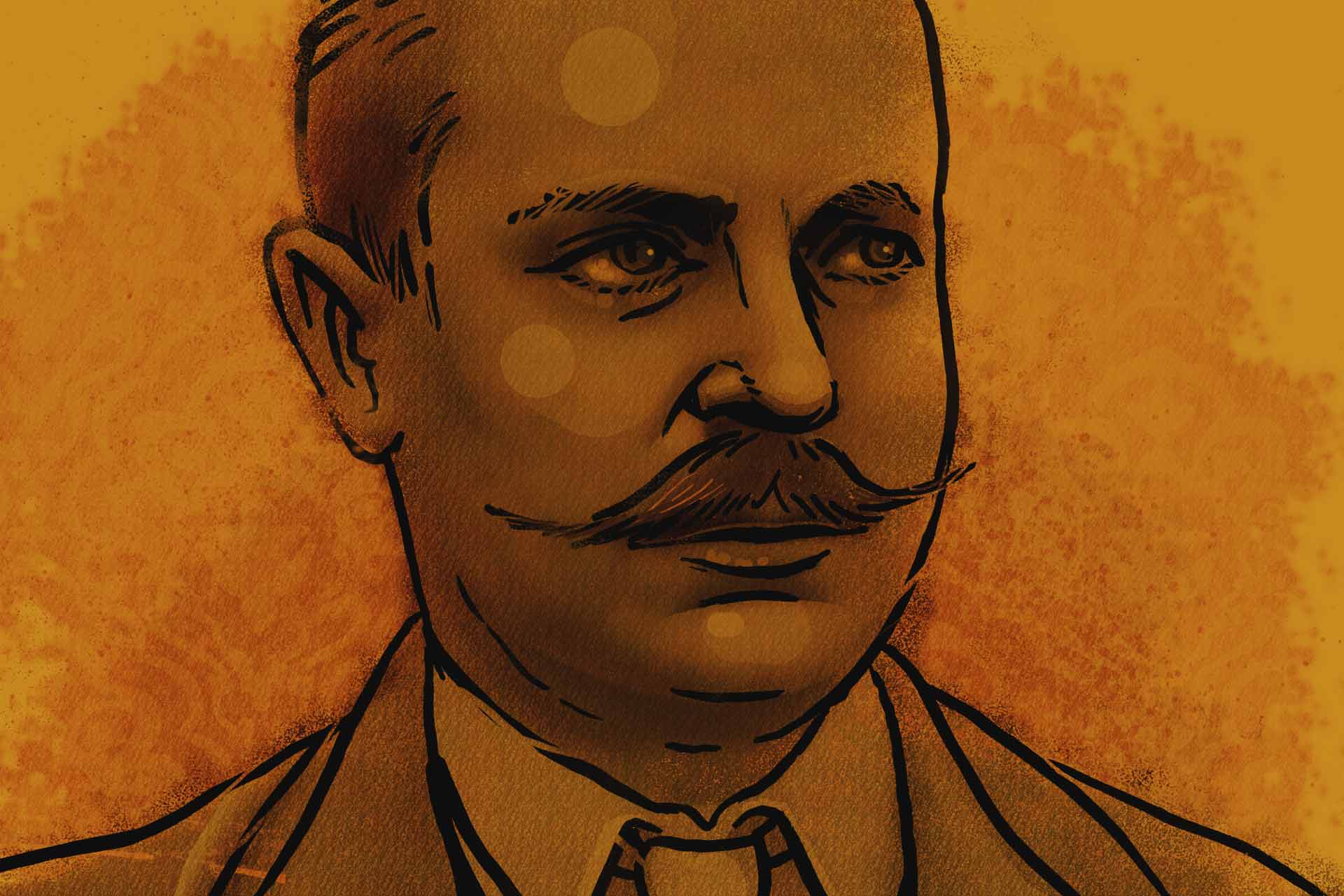 Teacher, poet and teacher, he wrote numerous works of poetry and pedagogical theory. The latter include his award-winning work “Schools of the Ave Maria of the Father Manjón” (Award at the Pedagogical Contest of the Valencian Regional Exhibition 1909) and “Why the teacher instructs more than they educate?” (Awarded in Seville in 1910).

In the second decade of the twentieth century, after having worked as a teacher in different cities of Spain, he was given a post in Atzeneta de Albaida where in addition to his teaching he was deputy mayor. There he began to stand out for his innovative ideas in the teaching of Valencian and what is now called “Environmental Awareness”. In Atzeneta he would write “Cançons d’amor i per a ronda”.

He used to enter all poetry competitions and the Floral Games of the time, being the winner of many of them: Torrent, Benimaclet, Riba-Roja, Manises, Xàtiva, Valencia.

He is the author of hymns of the patrons the Holy Christ of Poverty and San Engracio Martyr. The hymn to the Blessed Christ was written in 1934, on the occasion of the centennial celebration of the Holy Christ, the music was composed by the organist from Aielo José Ramón Juan Cerdá.

On April 19 of 1932, he returned to Aielo de Malferit as a teacher, where he met Manuel Bermudez and Leonardo Carreres. A great lover of history of Aielo, he used to organize trips with his students around the village to find prehistoric remains. With their findings he organized a small museum at school with fossils, arrowheads, tools, etc.

He spent the last years of his life in the Hospital nuns of Ontinyent dedicated to writing poetry of religious inspiration.

His commitment to the village was recognized in 1975 with the dedication of a street to his name.