With the Roman Empire having disappeaed, Aielo -Aggellu, the romance diminutive of the latin agger, which means “defensive wall” -like almost the entire peninsula, was integrated into the Visigoths’ kingdom, one of the Germanic barbarian people who managed to crush the Roman Empire. 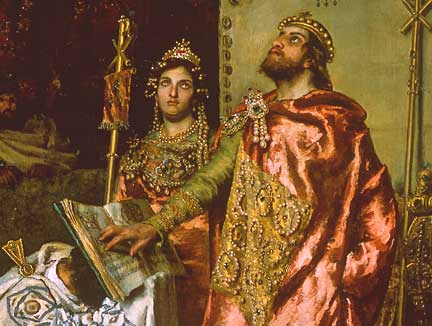 From 711 onwards -during the eighth to thirteenth centuries – the Muslims, new conquerors set themselves up in the hamlet of Cria Vella, Porçons, Cairent and Aielo. The latter was chosen due to its strategic location along the ravine and since it was easy to defend.

It can be said that this hamlet is the true origin of the municipality and the only one that survived after the feudal colonization in the thirteenth century. The Muslim presence brought with it an agricultural revolution that would determine the future of the Valencia region: the creation of small orchards –supplied using a sophisticated irrigation system – which would coexist with extensive farming of cereals, vines, olive trees and carob trees. 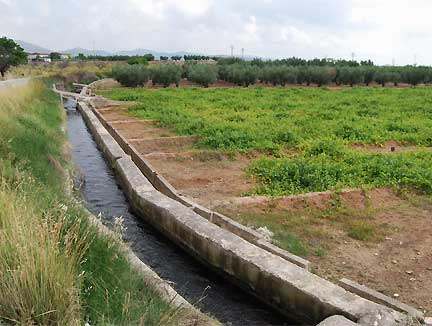 The conquest of Xàtiva in 1244 by King James I marks the inexorable beginning of the expulsion of Muslims and the Christianization of the whole region, including hamlets of Purçons, Cairent, Cria Vella and Aielo. During the second half of the thirteenth century Aielo became a refuge for the Moorish survivors of the war of 1248, culminating in the granting, in 1272, of special protection from the Crown with a statute of local autonomy. At this time the population of the hamlets was concentrated in a single core, Aielo.

However, this special treatment would be short-lived and definitely end after the second general revolt of the Valencian Muslims who rose up whilst awaiting the arrival of troops from Granada, and who were defeated by Pedro III of Aragón (I of Valencia), called the Great, son of James I the Conqueror. From this moment onwards and over the following years the allocation of land and hamlets to the nobles started who fought alongside the winners, with the medieval period starting with the rule of the feudal lords. 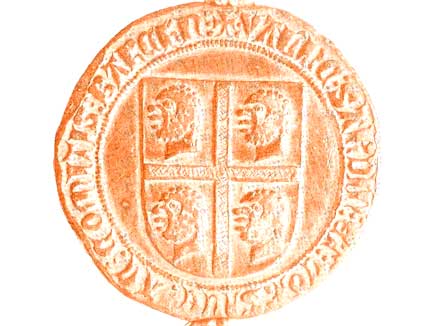 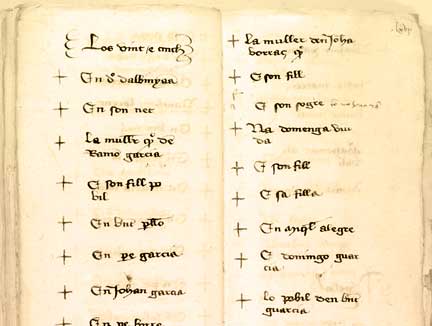 In the “Llibre del Repartiment” of Valencia records are kept of the donations made by the king in 1249 of land belonging to the hamlet of Aielo to the lords: Ramón de Gallach, Pero Vaquero, Arnaldo Vaquero, Berenguer de Gallach, Martín de Arcipreste and Gil Hardero along with other collective donations. In this way, the hamlets of Aielo and Cairent became one of the seigniories of Alfonso which were under the authority of Xàtiva’s administrative center.

The first lord of Aielo of whom we have a historical record was Fort Descoll, a resident of Xàtiva. During his time the War of the Union took place (1347-1348) as well as the Black Death (1348) which devastated the Vall d’Albaida.

In 1372 Pere Català, lord of Agrillent, bought the hamlet of Aielo, becoming the second feudal lord of which we have documentary evidence.

In 1373 9 families of the Muslim settlers lived in the village, including 4 of which were “paupers” and exempt from paying taxes.
The third lords of Aielo were the Jewish converts Manuel Salvador and his son of the same name, who were quick to sell the hamlet to the Garrigós family, from Xàtiva who kept Aielo for more than 20 yearss.