After his services to the Crown, King Alfonso III of Valencia (V of Aragon) gave to Jaime de Malferit the total barony on the dominion of Aielo and all his vassals in 1435.

However, places of Aielo and Cairent belonged to the family Malferit “For so long that the memory of men is not against it” (Archive of the Kingdom of Valencia. Royal S. G. Section 496, pages. 369-70). 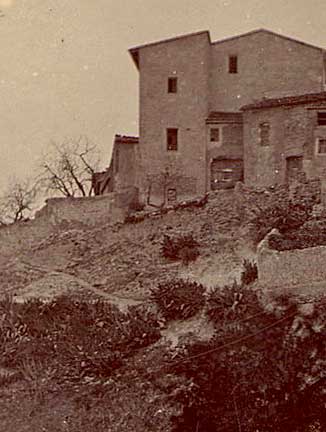 What seems to indicate that such Lordship of Malferit on the PLACE of Aielo, with its attributes of PURE AND MIXED EMPIRE, was very old and that the privilege of Alfonso V the Magnanimous, was nothing more than a confirmation of a pre-existing right.

This seems to also indicate the phrase contained in that Privilege (1445), which reads: “In your place of Ayelo”

The construction of this castle-palace marks the beginning of a relationship of centuries of family Malferit with the village that was reflected in its name: Aielo de Malferit.

The initiative of this family, its Renaissance ideas, and to the contribution of a new urban concept, is due to the consolidation as a “village” of what, until almost its arrival, was a simple “alquería” (“hamlet”). 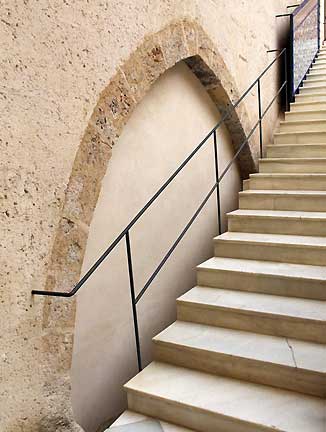 Under their lordship the agricultural revolution occurred which would greatly change Aielo as a result of the improvement and expansion of the irrigation system with ditches and mills.

They also participated in the creation of new industries, heritage conservation and renewal of that existing.

On December 9, 1690, Carlos II named Jacinto Roca and Ferrer Marquess of Malferit, married to Fausta de Malferit, who held the dominions of Aielo and Cairent.

On July 7, 1802 Carlos IV granted the dignity of “Great of Spain” to Salvador Roca Pertusa Malferit y Milán de Aragón to to incorporate it in annexed and inseparable way to the Marquisate of Malferit. 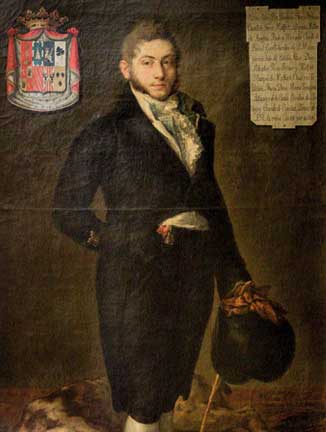 What does it mean being “Great of Spain”?

“Great of Spain” is the highest dignity of the Spanish nobility in the aristocratic hierarchy, immediately after the that of infant iwhich is reserved for the sons and daughters of the kings of Spain.

Its origin lies in the ancient monarchies Visigoth, but it will be during the reign of Charles I of Spain (1500-1558) when it is regulated and established as the “Grandes de Castilla”. The reason is simply to equate the important and ancient Spainish titles with the German princes who came accompanying the Emperor Carlos I of Spain and V of Germany. The dignity of Great of Spain is comparable to that of Prince in the rest of Europe and to the Lord in England.

From 1812 the name would change for that which remains today of “Great of Spain”. The title is awarded by the King or Queen in recognition of great achievements and services to Spain.

The “Great of Spain” enjoyed privileges that, over the years, have fallen into disuse: remaining covered before the king, sitting in his presence, going to war with at least the category of heads, having free entry into the palace up to the portrait gallery… 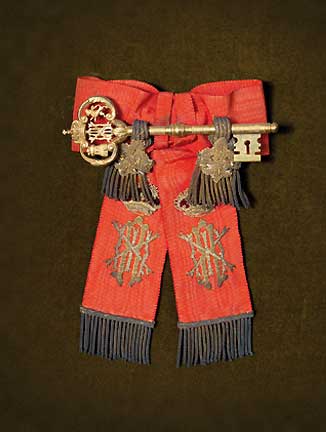 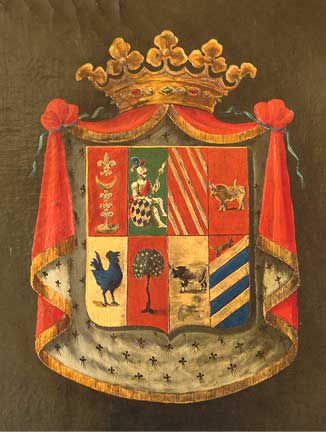 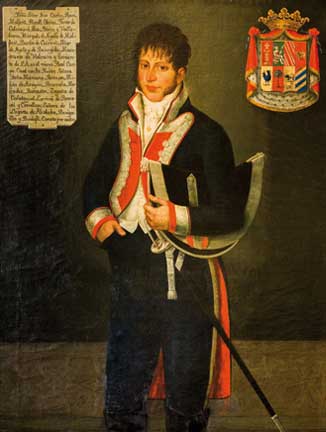 Portrait of Carlos Roca and Malferit, IV Marquess of Malferit
Origin: Funds of the House of Malferit 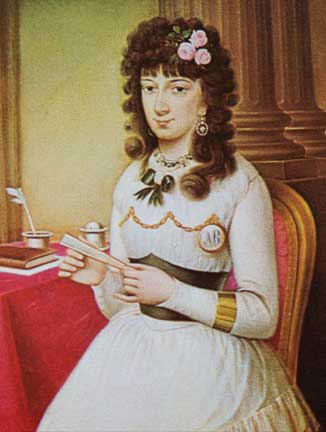 María Ignacia Roca and Castellví, VI Marchioness of Malferit
Origin: Funds of the House of Malferit 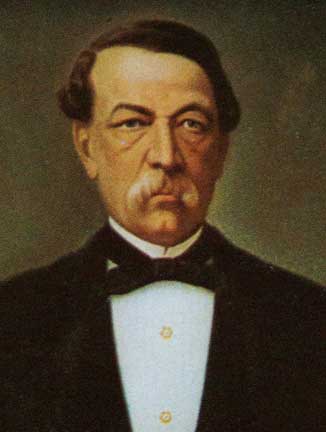 Pascual Mercader and Roca, VII Marquess of Malferit
Origin: Funds of the House of Malferit 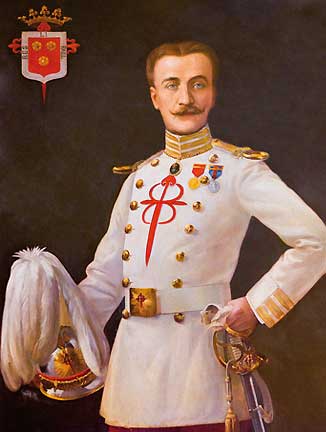 Antonio Mercader and Tudela, VIII Marquess of Malferit
Origin: Funds of the House of Malferit 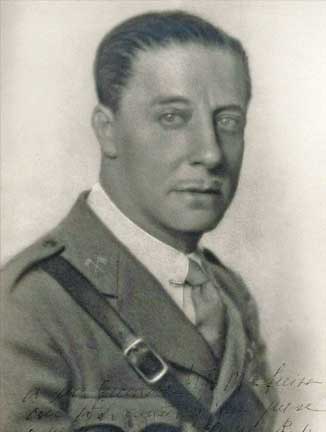 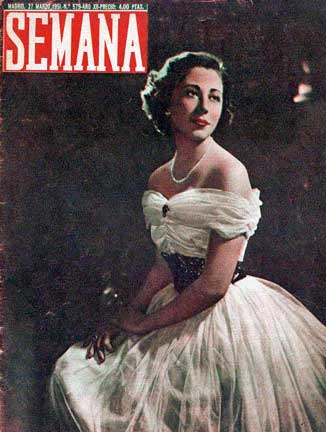 Portrait of María Luisa Mercader and Sánchez-Domenech, X Marchioness of Malferit, Great of Spain, VI Marchioness of la Vega de Valencia, illustrating the front cover of the magazine SEMANA from March 1951
Origin: Funds of the House of Malferit 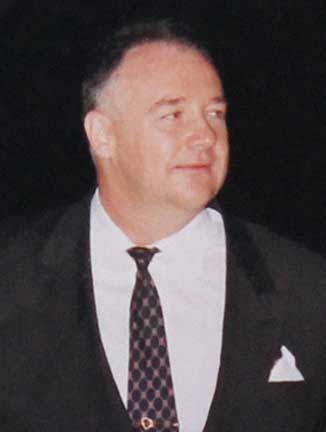 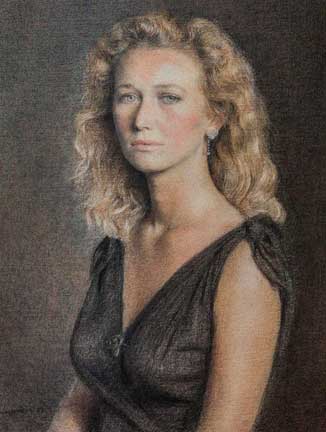