The alcohol tradition of Aielo dates back to the eighteenth century as a byproduct of the wine farming.
The “Botellería” (wine cellar) emerged in 1880 from the company that was created by Enric Ortiz Garrigós, and Ricard Sanz and Bautista Aparici Belda. They bought the alcohol from the distillery of the Juan.

In total, more than twenty gold and silver medals and a dozen diplomas and honorable mentions. But his most precious award was obtaining the title of “Official Supplier of the Royal House” certified by the diploma signed by the regent María Cristina de Austria (mother of Alfonso XIII).

Its specialty which was the most awarded was anise “Celestial” was advertised in the press at the time with the slogan “Drink Celestial aniseed, you will have never tasted anything like it”.

In 1897 the disagreements among partners led to its separation, leaving Enric Ortiz Garrigós as the owner of the “Wine cellar” who sold half the shares to Joaquin Juan Mompó, in 1913, the entire company, leaving the latter as the sole owner.

Joaquín Juan Mompó was the representative of the marquess of Malferit, which he took advantage of to obtain the necessary license and to open a new facility next to the Palace, in the location that it still has today. After his death, his children took over the business, the brothers Juan Sanchís who continued the activity of the company under the name of “Widow of Joaquín Juan Mompó”.

The “Botellería” (wine cellar) began a journey of growth and success that still continues today, with new owners –the Juan Micó family – under the name of “Destilerías Ayelo” (Ayelo Wine cellar) and numerous exclusive and mythical products. The building and its facilities, preserved as before, are a heritage jewel and a museum of industrial archeology. 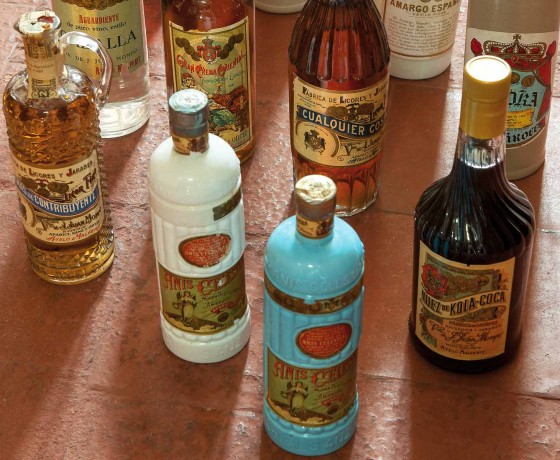 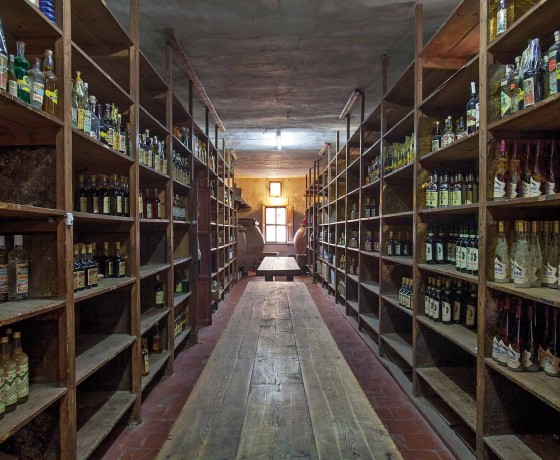 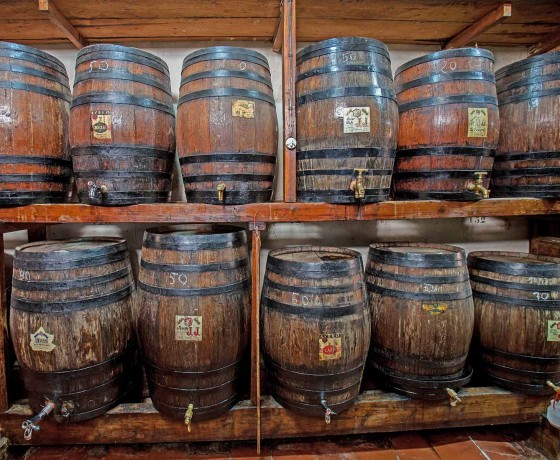 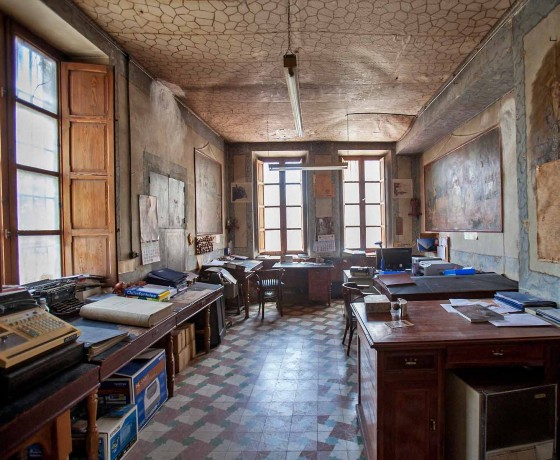 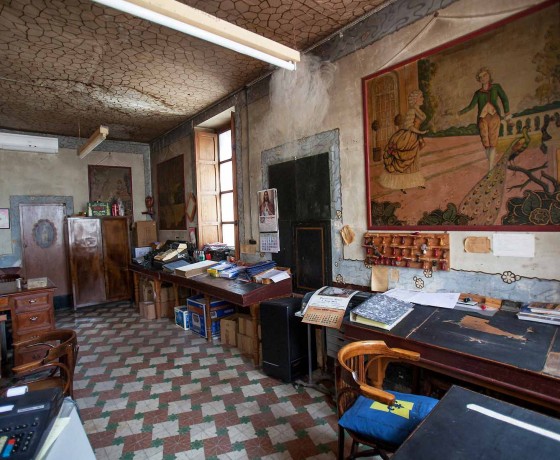