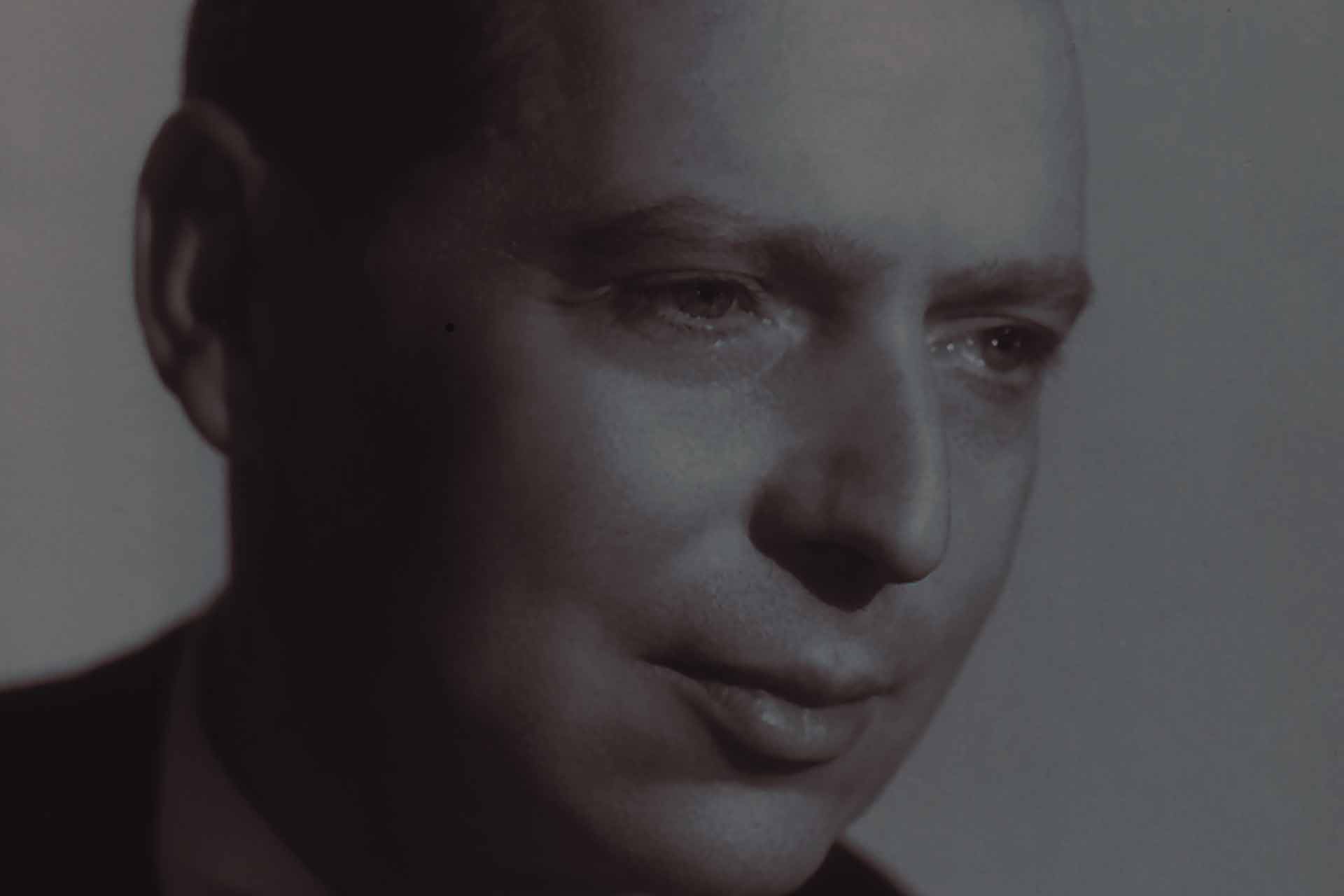 One of the most admired and recognized composers of this century, he is the author of the official anthem of Aielo de Malferit.

His love of music came from a very early age, since his father was the organist of the Church of Aielo.

He began his studies with two of his sisters, who were piano teachers. At sixteen he moved to Versailles to work, an opportunity which he used to enter the Conservatory, where he graduated with a Bachelor Prize.

In 1925, he returned to Spain to perform military service. He played in various halls in the capital, even playing at the Royal Theatre.

Then he moved to Paris, where he worked at the “Hotel Palace” in the “Colonial Exhibition” and played in the “Great Universal Exhibition”.

In 1928 he met what would become his inseparable companion and manager, Paulette Well. He accepted a contract to give recitals in the Transatlantic “Normandy” with the Orchestra “Parisien”, covering the Paris-New York route, where he met so popular figures like Charles Chaplin. Later he was hired by the royal family of Egypt that accompanied Persia (now Iran) to the first wedding of the Shah of Iran, with the King Farouk of Egypt’s sister; along the way he composed the “Bolero Fantasy” as a tribute to the Queen Mother of Egypt; it was the year 1939.

During the 2nd World War, Amalio and Paulette took up residence in Perpignan, where he performed several concerts with orchestras of Jazz. After the war, they moved to Paris where he worked intensly.

He starred with music stars as Antonio Machin, Pau Casals or Xavier Cugat.

His songs, pasodobles, tangos, waltzes, boleros … are part of the obligatory repertoire of the best dance bands in the world. He has also composed music for documentaries and adapted films like “A Fisherman on the Water”, “Saint Mary of the Sea”…