The origin of its construction is a fact that is unknown, but one could say that it was in the first quarter of the eighteenth Century.

The date confirms it -1725- which is shown on the small bell decorated with reliefs of San José and a cross and the inscription of the words of Jesus, Mary and Joseph.

Dedicated to San Joaquin and Santa Ana, it is a rectangular single nave chapel, and a small covered access porch with a gabled roof and closed with an artistic iron gate. It contains within it a neoclassic altar which houses a statue of San Engracio Martyr, which is the work of the carver José María Bayarri Hurtado, from 1942. San Engracio Martyr is one of the patrons of the locality, together with the Holy Christ of Poverty.

The calvary consists of stations represented in tiles protected by niches on V-shaped pedestals. 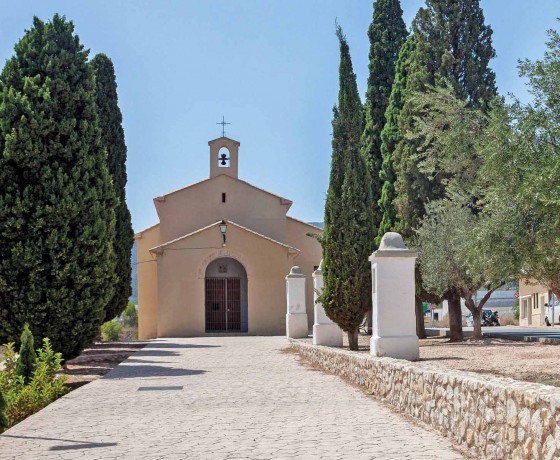 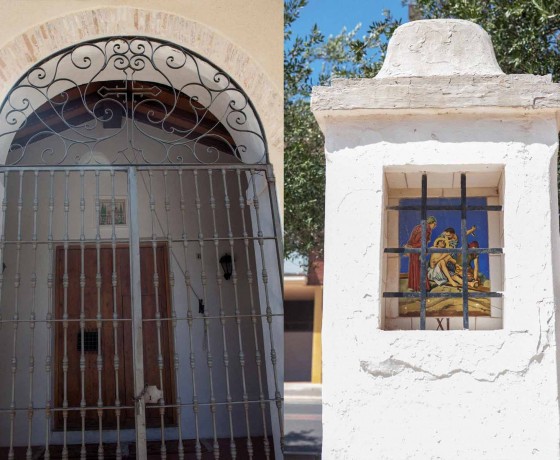 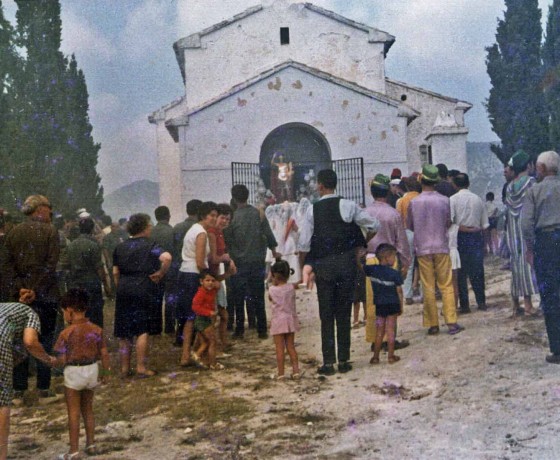 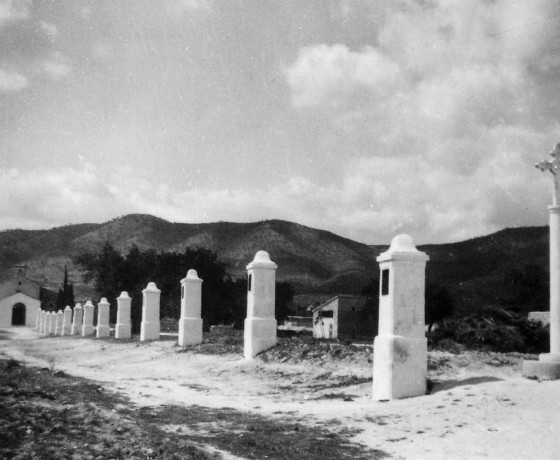