From vassals to freemen

The “Fuero de la Jurisdicción Alfonsina” first  (Regional code of laws of jurisction of Alfonso) and later the “Carta Puebla” were the legal basis of the successive lords of Aielo to prolong the feudal system in their domains.

In 1760 the lord of Aielo, Salvador Roca Pertusa Malferit and Milán de Aragón, continued to benefit from a feudal regime which, in an environment in constant growth and with excellent harvests, kept his vassals subject to rules which were already considered outdated in a large part of Spain. We must recall that the Marquis was the sole owner of the mill, the mill, tavern, shops … this being definitely a hindrance for individual development and personal initiative.

Emotions were running high in 1792 -in France they were right in the middle of the Revolution- and on the 25th of November, after Mass, 281 people from Aielo gathered at the Plaza del’Hostal (currently Plaza de Sant Engraci). In the presence of three lawyers from Valencia and the royal reeve of Ontinyent, they presented their demands. These were approved unanimously and taken to the Royal Court of Valencia. The courts approved the accord from the 6th of December and took the dispute to the Council of Castile.

In 1798 the ruling was made, which was unfavorable to the vassals, which increased the tension. After an assembly, they took a second complaint to the Council of Castile in March 1801.

The brilliant speech of Pedro Aparici Ortiz in the Courts of Cadiz favored the adoption of the decree of general dissolution of the Spanish dominions, of course including the barony of Aielo and Cairent.

In 1813 the Mayor of Aielo, Tadeo Castelló Alonso, initiated proceedings against the Marquis accusing him of being “Frenchified”. The occupation of the throne by Fernando VII ended all liberal aspirations which were replaced by the monarchical absolutism.

In this new political environment, the Marquis managed to not only emerge unscathed from the allegations, but to put an end to the career of Tadeo who was dismissed and sentenced to not be able to exercise public office.

And of course, the Marquis recovered all of his privileges over what were again his vassals. 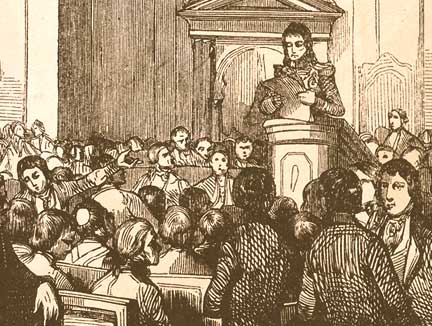 The accession of the child queen, Isabel II, tutored by her mother María Cristina began a period of major reforms among which a new territorial organization with the disappearance of the dominions.

In 1837, the regent Maria Cristina signed a decree definitely dissolving the territorial dominons, including the barony of Aielo and Cairent. 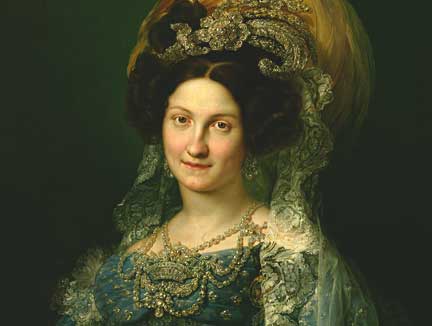 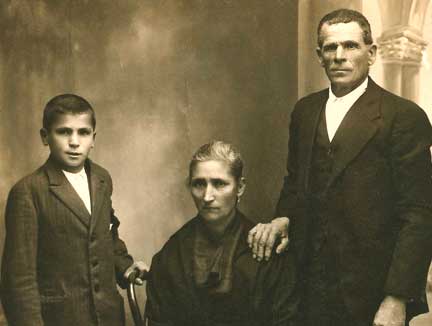 However, the Marquises kept the lawsuit ongoing for many years trying to regain their feudal rights until in 1858 when a judgment definitively settled the matter.

Due to its duration and complexity, the resources and legal delays, the emancipation process of the vassals of Aielo, their conversion into full-fledged owners, was and is a paradigmatic case of study for scholars of jurisprudence and social historians.