Thomas Alva Edison invented the incandescent lamp in 1878, and in 1882 the first hydroelectric plant in the world was opened to illuminate New York.

Bautista Aparici Belda, along with other neighbors, considered the possibility of creating a hydroelectric plant in Aielo making the most of the falling water at the confluence of the river with the gorge of Barceloneta. After reaching an agreement with the farmers, and granted the license of the Civil Government, Christmas 1895 brought light to Aielo, from temporary facilities which were consolidated in 1898 – under the management of the engineer Julián López-Chávarri Febrero- providing electricity to Aielo, l’Olleria, Ontinyent and Bocairent.

“…the electrical network was solemnly blessed to the chords of the Royal March and in the presence of the City council, authorities and large number of individuals who did not want to miss such an event of such magnitude. When the electro dynamo was connected, it gave electricity to the powerful light bulbs that completely transformed the appearance of the main streets of the town, filling the neighbourhood with with joy and satisfaction. Subsequently a meal was served in the halls of the Town Hall, where with burning harangues new developments that brought the new lighting were praised. The ceremony ended with the din of firecrackers and rockets, but also with fun and crying of people who filled the streets and squares of Aielo with exultant with joy.”

Source: excerpt from an article by Rafael Ferrero Terol

In 1933 Hidroeléctrica Ayelense was acquired by Hydroelectric Española, which ended up closing due to lack of productive capacity. The building and surroundings were restored in 2006 and are an architectural and landscape ensemble worth visiting. 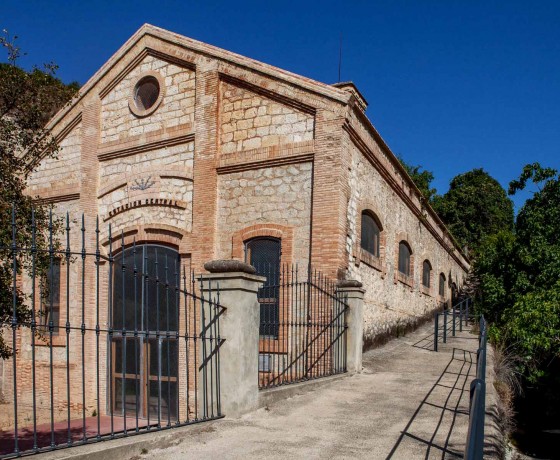 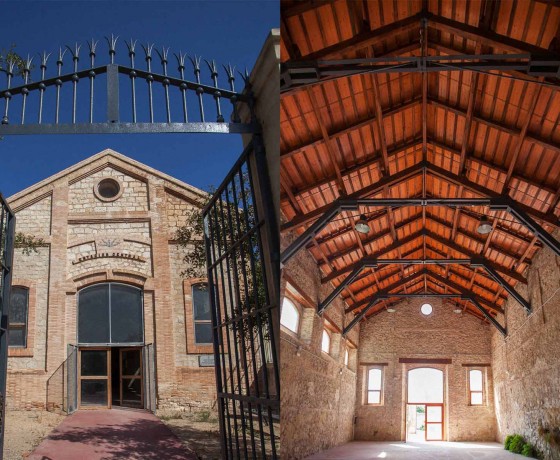 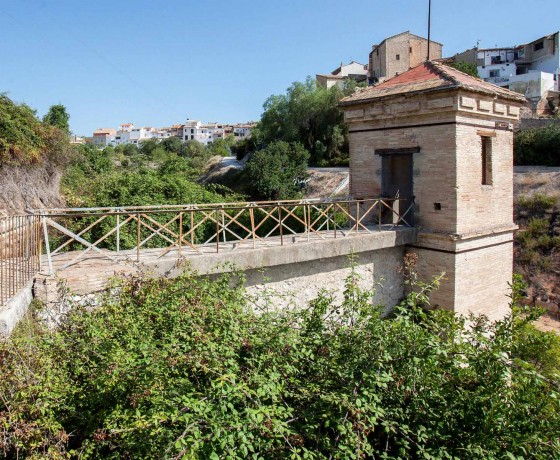 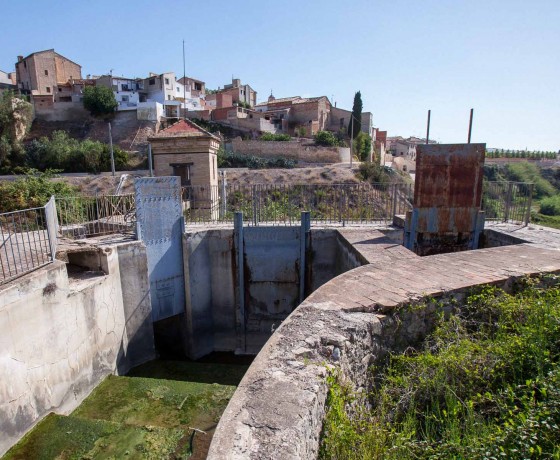 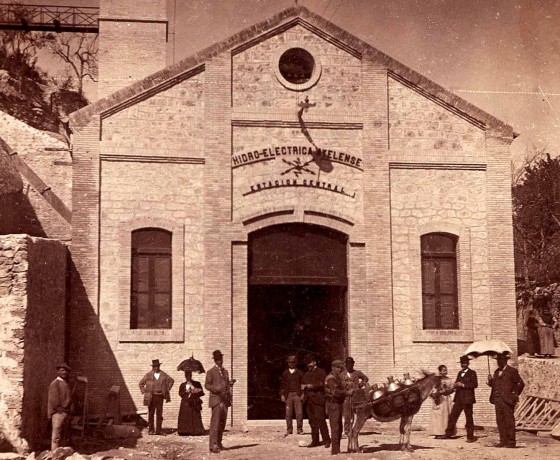 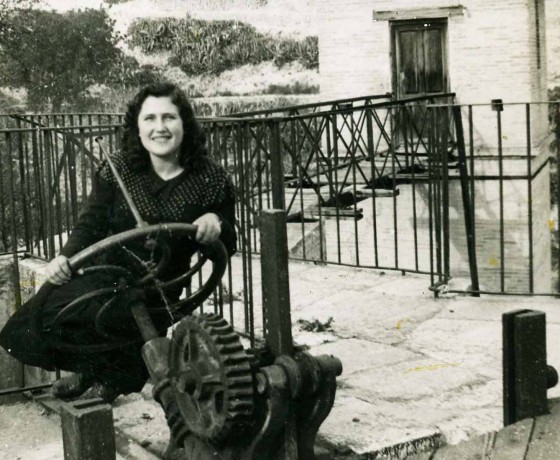 Booking for Hydroelectric plant in Aielo
1895