The Malferits bought the hamlet of Aielo and Cairent in the first third of the fifteenth century. 1445 is a symbolic date in the history of Aielo, as Jaime de Malferit arrived at his new domain full of Renaissance ideas -after passing through the exquisite Naples court and with a considerable fortune.

Aielo had a little more than a dozen houses built in a rudimentary way, without any urban planning. The Lord of Malferit resolved to change this situation and carefully planned the construction of a new Aielo in the style of Italian villages.

Jaime’s son, Francisco de Malferit, inherited Aielo, which already had approximately thirty vassal families of Moors and had reached the category of “village” becoming more than a simple “farmstead”.

He completed the system of irrigation ditches and built a wooden channel. This implied a fundamental change in the history of Aielo, since the number of families of Moors living there doubled (from 30 to 60) and, therefore so did the houses.

Jaime II of Malferit continued with Aielo’s expansion policy which his grandfather had started offering attractive conditions to the Moors in order to settle in their possessions: Aielo, Cairent and Vint-i-cinc. In 1493 63 Muslim families lived there, 36 of which were financially stable.

On the occasion of the signing of the wedding capitulations of Francisco II of Malferit with Escolástica de Vilanova y Castellano in 1493, the baronies of Aielo and Cairent were joined together in a single indivisible block.

In the early sixteenth century, Aielo was the victim of a terrible epidemic which took the lives of one third of the population and left the families broken and the land without workers.

Such was the magnitude of the disaster that Francisco II of Malferit requested -and was granted – from King Ferdinand tax exemption for 10 years. 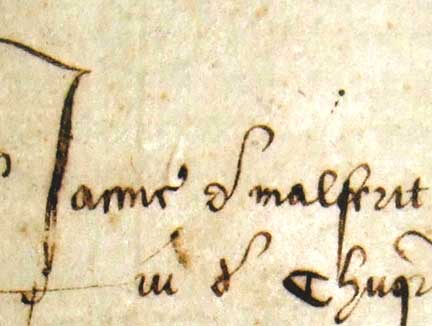 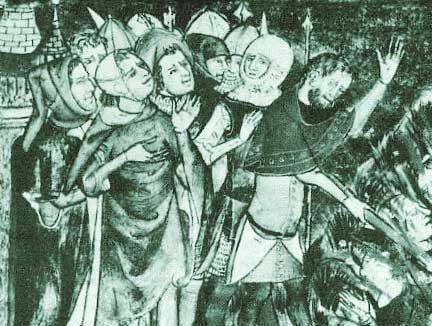 The rebellion of the Germanies, in 1520, would once again imply a major change in the history of Aielo.

The final victory of the royalists -in whose army the lord of Malferit prominently served – and the imposition of conversion to Christianity for Muslims, transformed the Moors from Aielo in“moriscos” (Moorish people).

In 1534 Juan de Ribera, the archbishop of Valencia, decided to reorganize the pastoral map to include the new “Moorish parishes.” Aielo, which depended on the church of l’Ollería, gained its own rectory and therefore needed a church that would be temporarily installed in the old mosque.

The Lord of Malferit donated to the parish a house next to the old mosque and also the land on which the church currently is.

In 1536 Francisco III “The Young” took possession of the barony who died four years after leaving it to his son James III of Malferit and Blai as the heir.

In 1568 Juan de Malferit y Carròs took charge of the inheritance. In this period a new economic upturn occurred in Aielo with its corresponding population growth reaching 70 families. The space dedicated to the orchards doubled and the Allà Baix mill was built. Juan was succeeded by his son Lucas of Malferit and Vallebrera. 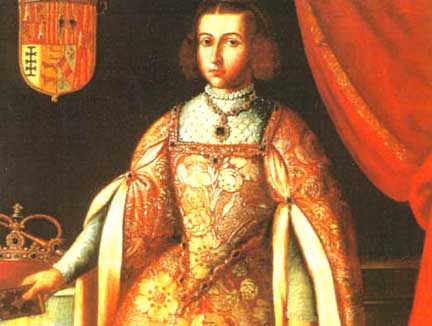 In 1599-1600 there was an outbreak of plague of which Aielo freed itself when implementing a cordon sanitaire with armed guards prevented outsiders-possible disease-carriers – from entering in the village.

In 1636 the legitimated son Francisco IV de Malferit took possesion of Aielo. Probably due to residing in Aielo, this dominion brought a new impetus to people by promoting agricultural development. Thanks to this attitude and a few years without wars or plagues, with relative political stability and good weather a prosperous village started to be forged. The eldest daughter and heir, Fausta of Malferit and Olzina married Jacinto Roca and Ferrer, one of the richest and most influential men in Xàtiva. Both took possession of the barony of Aielo and Cairent in 1676 and would become the first Marquises of Malferit.

In 1700 Aielo de Malferit already had 144 houses. As direct heirs of Fausta, Marquise of Malferit, she was succeeded by her sons Antonio, Ceferino, Francisco and Carlos, in succession, after dying in a few years one after another. The fifth son, Felix, would not inherit. 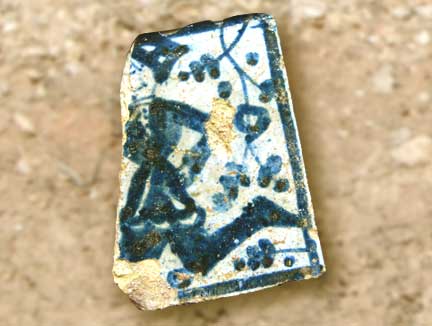 In 1760 the sixth Marquess took over the dominion of Aielo, Salvador Roca Pertusa Malferit and Milán de Aragón.

In 1792 the people of Aielo a lengthy judicial process began to rid the dominion of the Marquis which lasted until 1858. 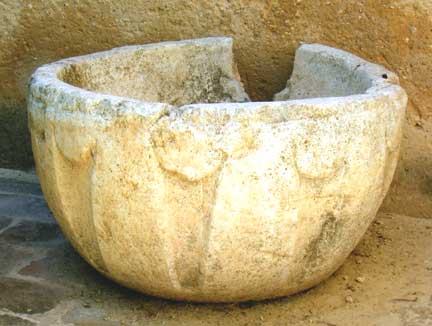 In October of 1797 a dreadful storm generated a flood that tore the wooden aqueduct of the irrigation ditch (where the bridge of Arcada is today). The Marquis and his subjects were left with no choice but to put aside their differences and to agree on sharing the costs of reconstruction in order not to lose the harvest.

Even so the relationship was already so rarefied, that after an interim arrangement it would still take years to finish the final reconstruction. 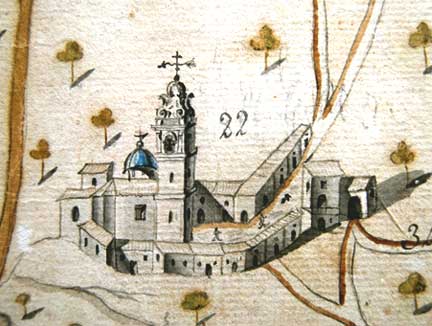