The Palace is organized around a central courtyard formed by the three wings constituting the building and to the east, north and west. It completes the ensemble of a walled courtyard located on the southwest side.

The original building of the fifteenth century had a four-sided polygonal base, about 18 m in length. It was built to perform the functions of residential palace and military fortress. It was supposed to be equipped with defensive towers, although there are no documents or traces which certify it.

The walls are made of lime mud, sand and rammed earth. In the outdoor areas it is reinforced with rows of bricks. In the northwest and southeast corners, which coincide with the current main facade, the corners are ashlar stone.

The reform of the eighteenth century was that which most modified the original structure transforming it into a palace in accordance with the period and giving it an appearance which is very similar to that which it retains today. It must be highlighted that new cellars were constructed, forcing the ground level to be raised around the Palace from its original level to the current one.

In the late nineteenth century a new reform was carried out that consisted of an internal restructuring, remodeling of the exterior openings and renovation of some elements. Like this it was raised to the height of the façade by a balustrade and a terrace. The large covered staircase of the main courtyard and gallery linking the north with the south wing wing was made, whose support is a long beam iron (a very innovative material at the time). Outside the palace was given the appearance that it currently presents. 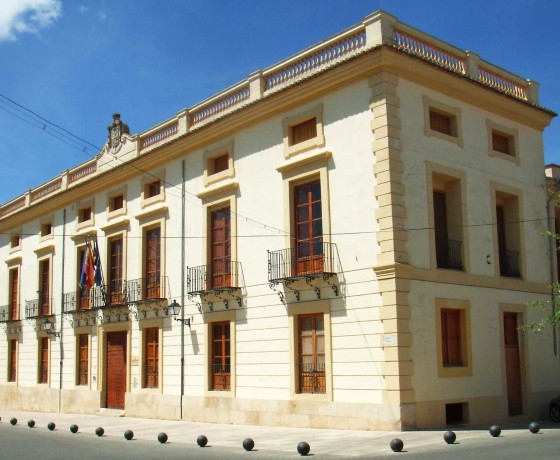 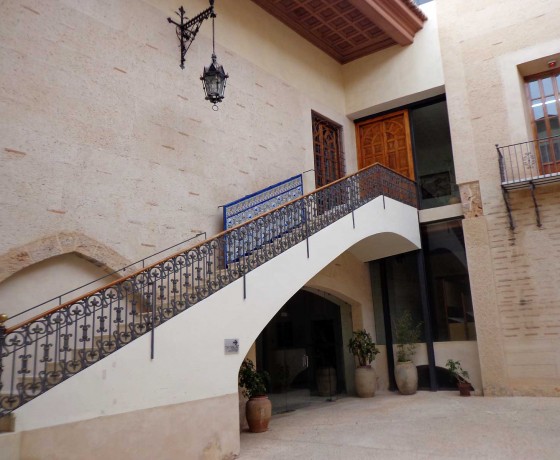 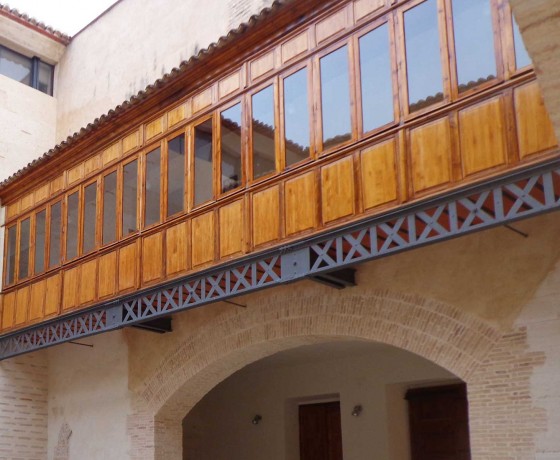 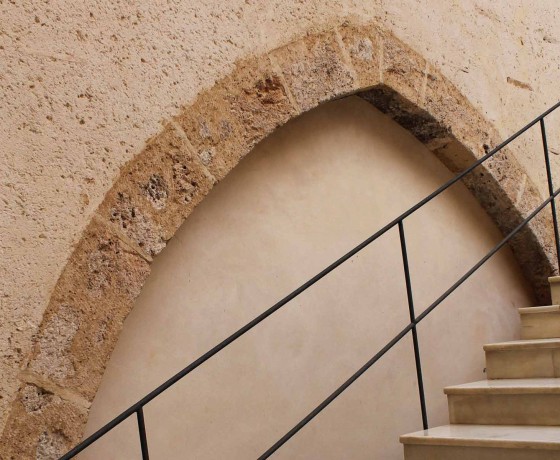 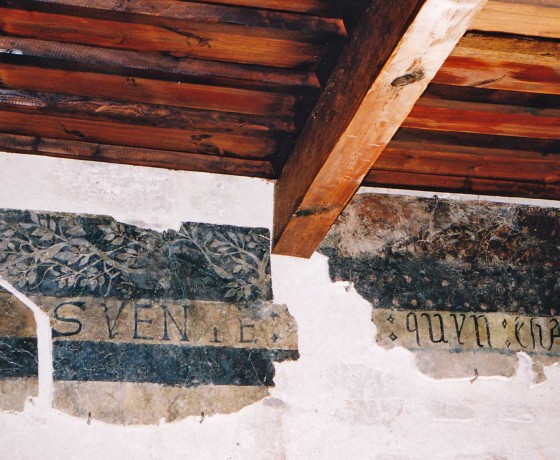 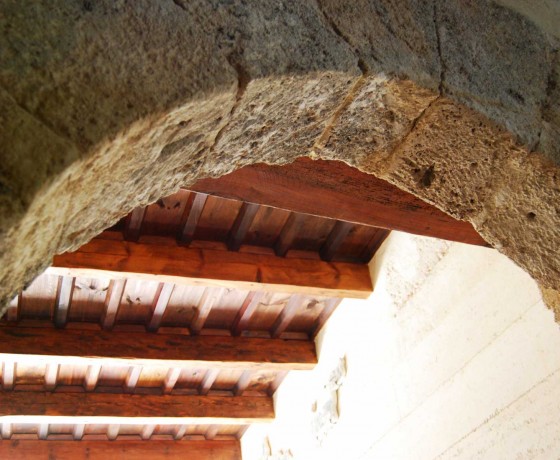 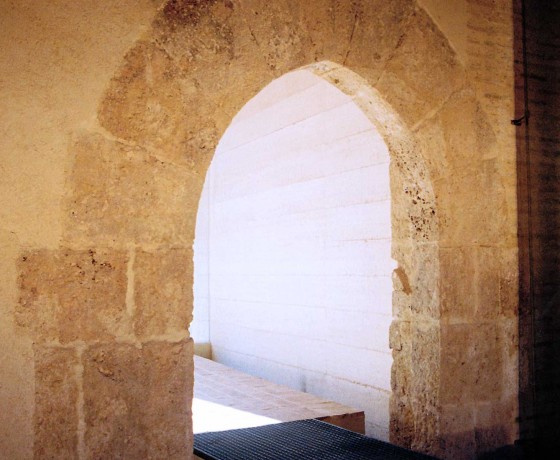 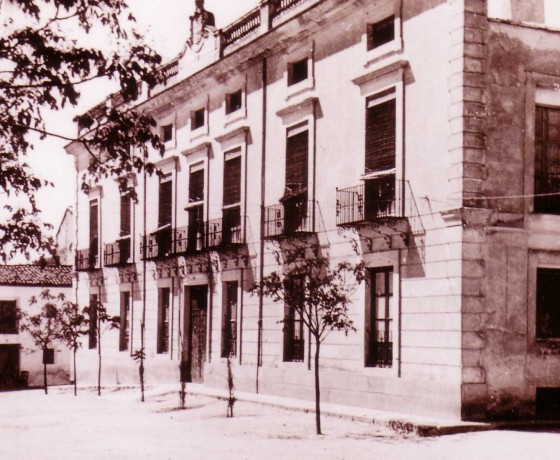