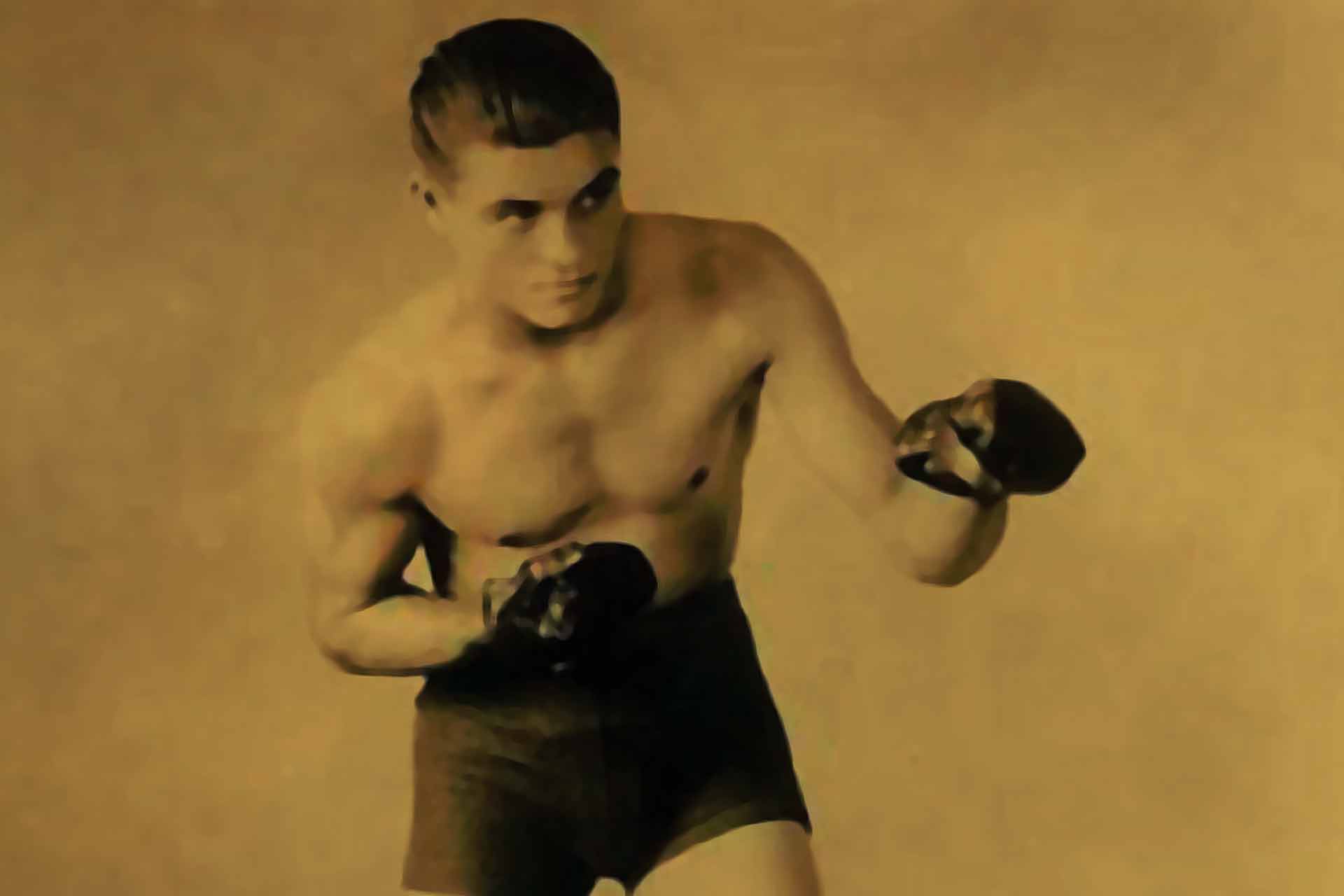 In August 1926 he moved to New York, where he competed in 19 fights, debuting at Madison Square Garden. He also fought in many other cities of the two Americas.

Every visit to his hometown became, logically, in a real event.

He was interviewed for the film “Juguetes rotos” (1966) (“Broken Toys”), in which Manuel Summers showed people who achieved fame in their day, but who nobody still remembered .