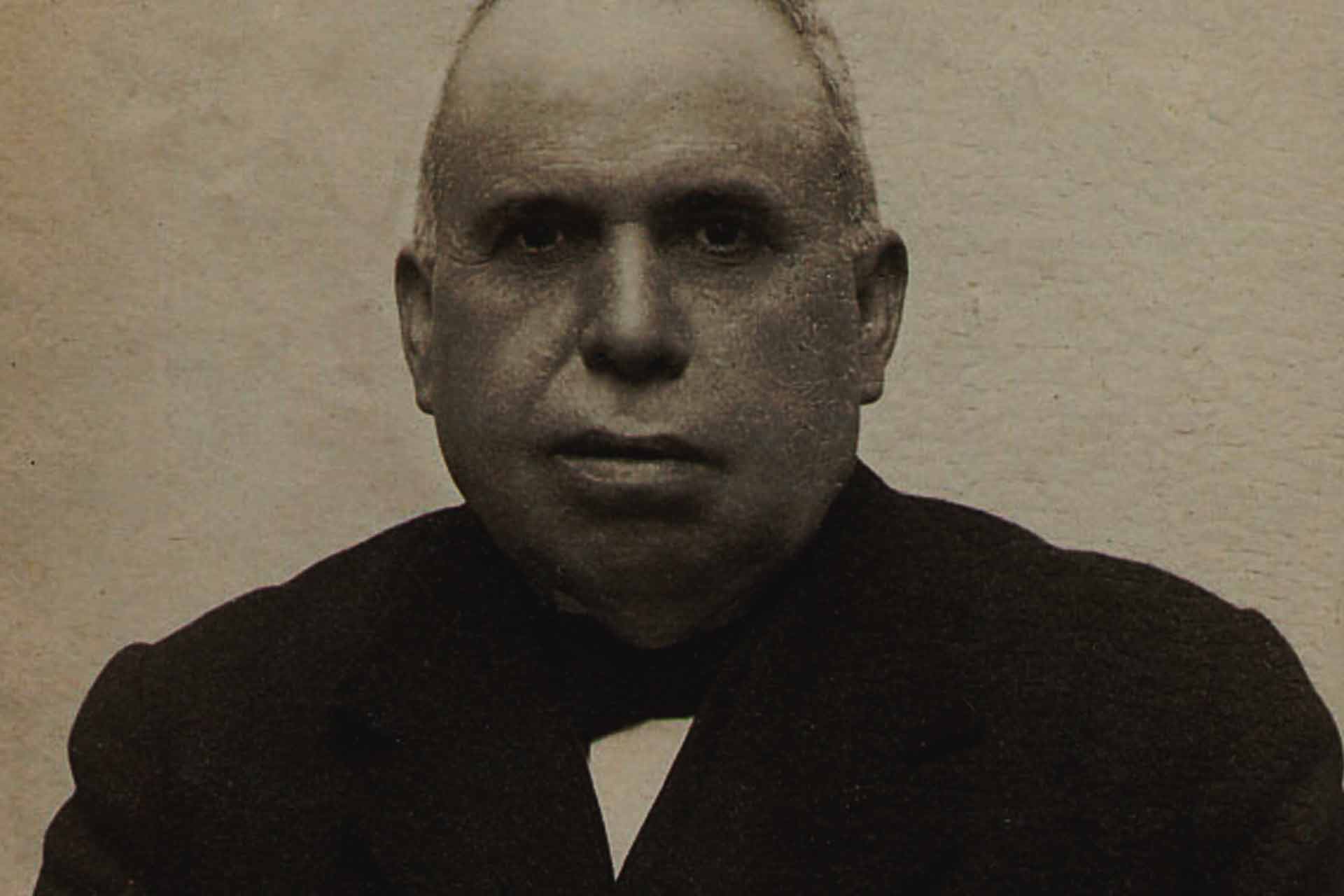 A charismatic, educated and enterprising man he spent his entire life in Aielo, where he occupied the position of mayor in 1918 until he was dismissed for political reasons in 1923 during the dictatorship of Primo de Rivera.

On April 24 of1857 one of the most illustrious personalities of Aielo was born.

He was one of the main drivers of the construction of the Hidroeléctrica Ayelense, co-founder of La Botellería (wine cellar) and creator of the nurseries and the industry of the cuttings.

A man of great generosity, he donated the land on which the new schools were built and repeatedly gave large sums of money for various activities. And they say that when there was no work for their laborers, he employed them in public improvement work of the town and continued paying them the wages out of his own pocket.

The Charity Hospital could be constructed thanks to his generosity. And after the Civil War, his sponsorship kept it operational.

As a token of appreciation to his many contributions to Aielo, in 1956 the City Council named a street after him.