Core backbone, example of the progress of Aielo

The L’Eixample promenade will emerge as a new walking and leisure area more to the taste of the new bourgeois society of Aielo and owes its name to the urban project of “eixample” projected for Aielo in those years.

It became a unifying core with new buildings: the barracks of the Civil Guard, the Charity Hospital, Schools, and on it the first motor vehicles driven by the people of Aielo were seen.

Constant improvements in its development and care have made it a clear example of the progress of Aielo. 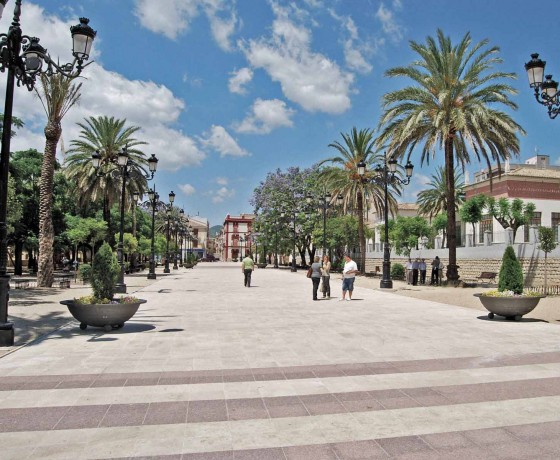 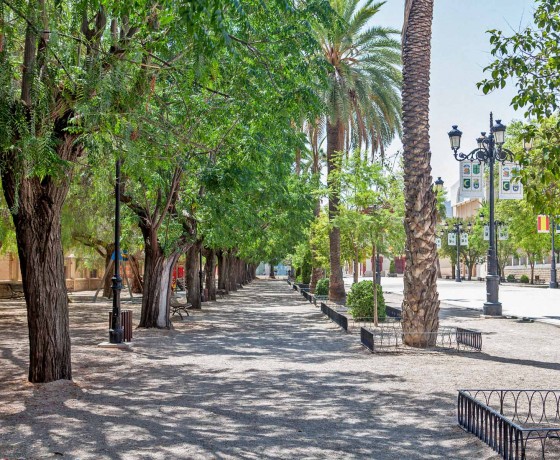 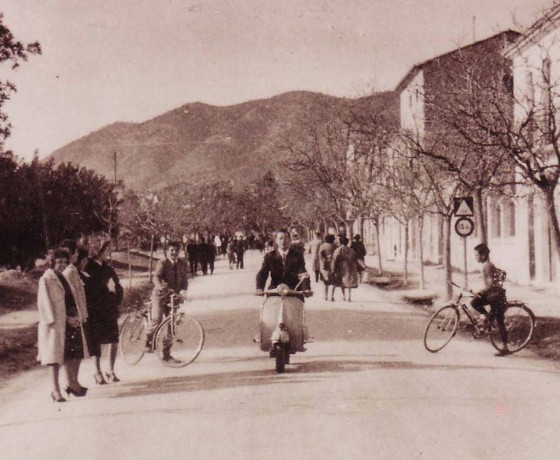 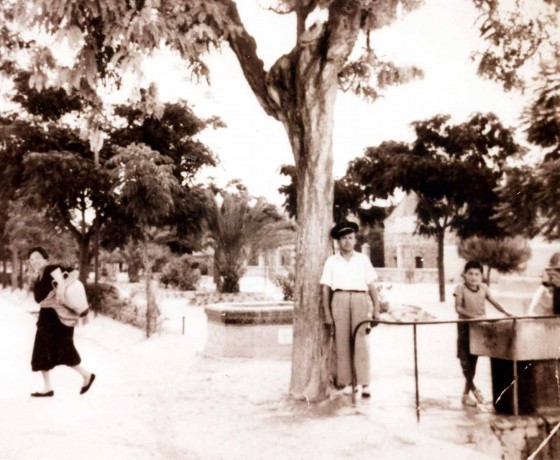 Booking for The L’Eixample promenade