The ancient gateway to town, from the old orchard, located in the primitive defensive enclosure. On a semicircular arch and inside with an altar of the Virgin del Carmen.

The original nucleus of Aielo is now called Barri Fund. The neighborhood retains the irregular pattern and typical characteristic alleys of Arab towns. Of the wall that was inside we do not know its original layout, but if we can intuit knowing where the rest of gateways were included (the Portals).

The first, which is still preserved, known as Carmen entrance gate to the south; the second near the Font del Mig facing north and was called the Sant Cristòfol entrance gate; the third to the west, with the name of Sant Francesc near the intersection of San Antonio and of the three Avemarías, giving access at Raval, ending eastward, would be in the street of the Church from the Palace and before reaching the temple, known as the Sant Roc entrance gate. These last three lasted until the late eighteenth and early nineteenth century.

The primitive walled area can be seen from anywhere in the garden, since the houses are what make a canvas of it. 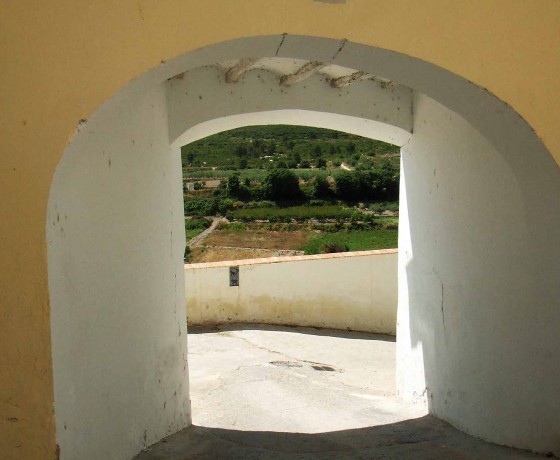 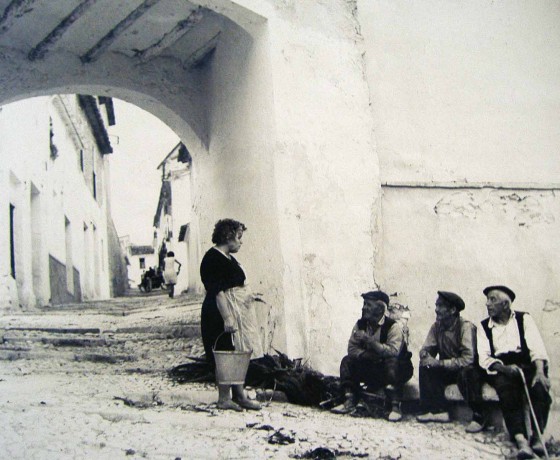 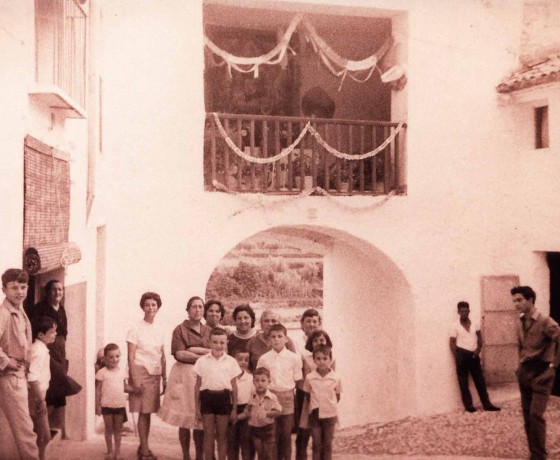 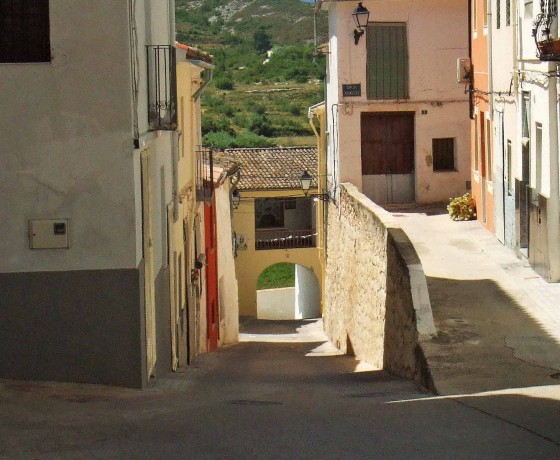 Booking for Entrance gate of Carmen
and Barri del Fondo